Travis began teaching yoga to people all over the world while in Thailand. It was there that he committed his life to the yogic arts. His class is meditative, dynamic, and transforming. It will keep you physically resilient, mentally sharp, emotionally balanced, and spiritually charged! In addition to teaching yoga, Travis leads kirtan (devotional chanting).

In 2008, he released his first DVD, Yoga Basics. In 2010, his second DVD, Yoga Evolution-India, became available through major suppliers across North America. He has also developed LIVE HD yoga classes to bring a global audience right into the middle of all the action via the internet.

Travis is on the faculty of Kripalu, one of the nation’s premier yoga institutions. He leads yoga retreats and teaches locally and internationally in places like Thailand, Bali, and India. 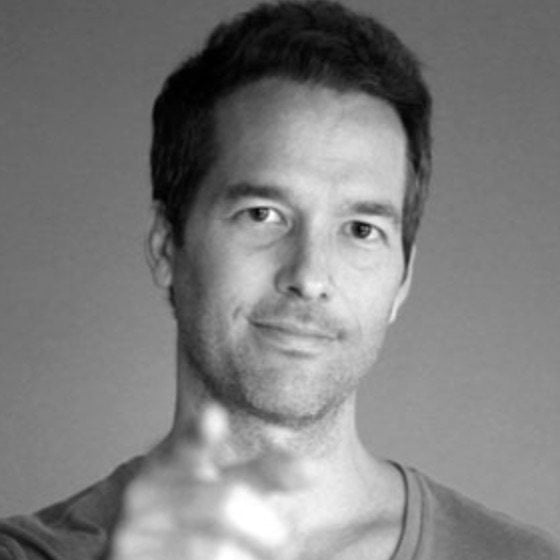 This Yoga Basics #4 practice is the 4th in a series geared towards beginners seeking a solid foundation in alignment...

Power Yoga Online Class: Strength   This 30 min. practice is focused on building strength throughout all the major muscle...

In this Yin Yoga 30 min session with Travis Elliot we hold deep stretches for 1 1/2-2min. to promote flexibility...

Power Yoga Online Class: Cardio   If you love yoga and cardio and are short on time then this 30...