The Problem with Traditions |The Absurdity of Tradition | Power Yoga

The Absurdity of Tradition 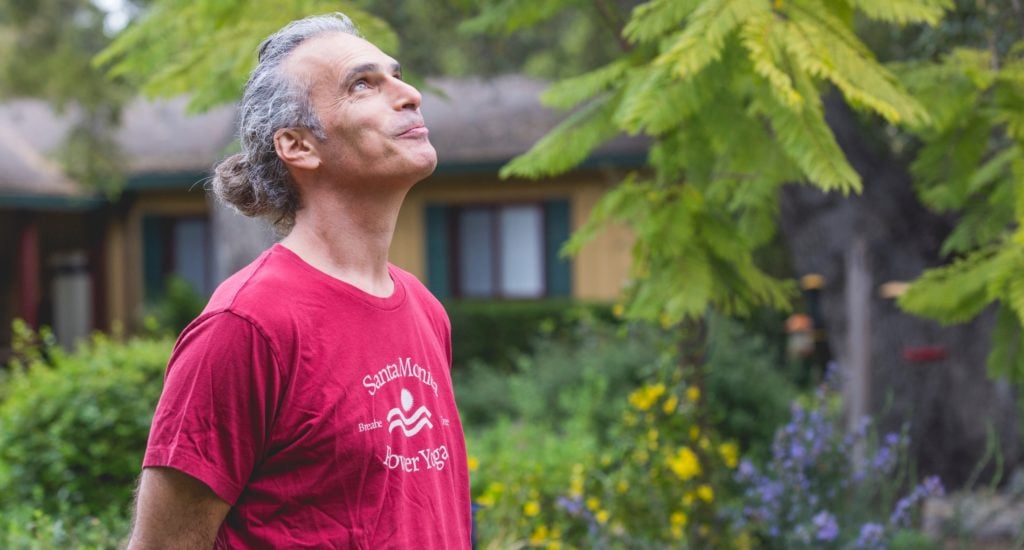 Jesus was a non-conformist. So were Mother Theresa and Martin Luther King Jr. Mahatma Gandhi and the greatest yogi, Gautama the Buddha all had new ideas and another way. Bruce Lee was not only a nonconformist, he also coined the term “The Path of No Path.”

For example, what if a tradition taught us that certain behaviors or attitudes that don’t seem to be harmful to anyone in any way were wrong? What if they are? Yet, do those same behaviors and attitudes make you or someone else feel healthier and happier? Should you not be allowed to partake because it is outside tradition?

If tradition allows or accommodates behaviors and attitudes outside of its tradition, is it really tradition? Can tradition and inquiry co-exist? Inquiry or science can lead to new understanding which may prove tradition is lacking in truth or effectiveness.  My feelings of absurdity about tradition for the sake of tradition stems from the fact that the creators of most traditions, including religious traditions, broke away from tradition to facilitate something else (a new tradition or system.)  If you break away from a system to create a new system, would that not be hypocrisy? You may ask, "What’s wrong with breaking away from one system or tradition and creating a new system if you find a better way?" I would say if you break away from a traditional system, you are really saying traditions do not work optimally and that there’s a better way. So why would you create a new tradition or system? Eventually, someone will ultimately find a better way as long as they don’t allow themselves to be repressed by their tradition or system, as many systems can be highly repressive.

What happens when you create a system that makes you a lot of money and generates a lot of followers and over the years as you age and change, you discover a better way to accomplish the goals of the system? Do you suppress your discoveries; do you tell everyone you were wrong? How will that affect your income and following?

These questions are not issues if you don’t create the system in the first place.