The Absurdity of Machismo 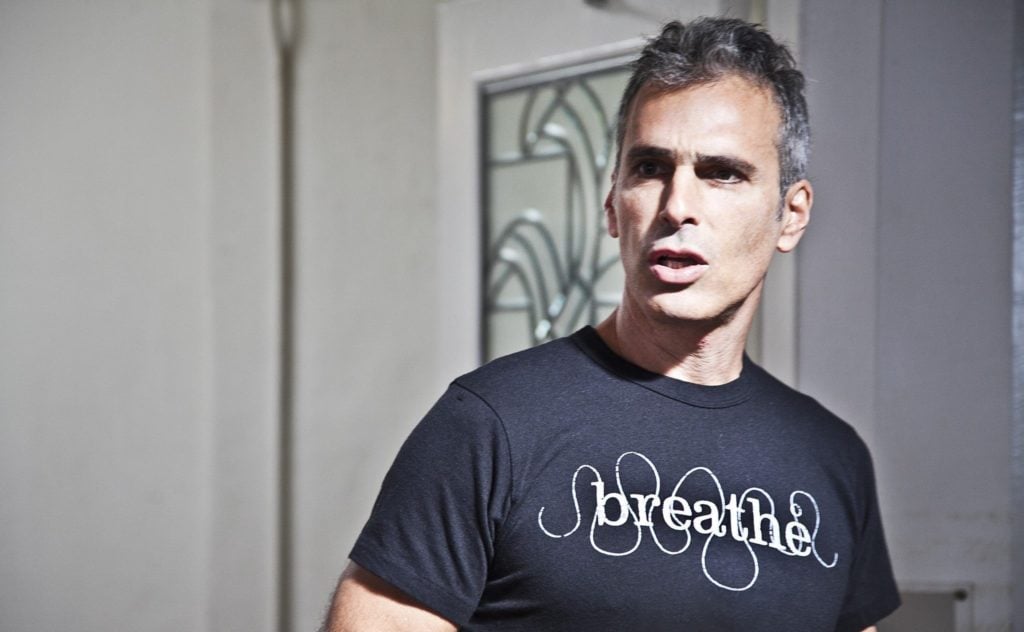 The term toxic masculinity really sums up the "macho" attitude and mentality. We live in a culture that emphasizes and admires the tough, rugged, aggressive man. Our culture is certainly not alone in this mentality, actually, it is a very rare culture that doesn’t embrace machismo. You will see him incessantly on TV or in the movies, you will see him in video games and in the sporting arena. He usually gets the girl in the movies and is the star of the show. He is the superhero and the famous rapper who glorifies aggression. He is a ladies’ man and can be aggressive towards them, and it’s hard to compartmentalize this behavior. The ladies hate this behavior but still can’t resist this guy. After all, he is probably like their dad or whom their dad admired. He is usually portrayed as a good guy (not always), but don’t fuck with him, or he will knock you out. Kind of like a good Neanderthal. As this is a cultural, almost universal norm, it is difficult not to get sucked into this mentality; I certainly was. So was my dad who hung out with the Detroit mob and carried a shotgun in his trunk and a pistol under his pillow. His brother would tell stories of all the fights, and I actually witnessed a few. This had a huge influence on me, as I’m sure his upbringing on the streets of Cleveland had a huge influence on him.

Yet dominance and aggression are not met with too kindly by other dominant and aggressive people, and as like attracts like, those people are headed toward you. Our prisons, hospitals, and morgues are full of the by-product of that collision. In order to protect themselves from that collision, men join forces with other like-minded men, to form an uneasy bond that pacifies their fears and reinforces their bravado. This is called tribalism. After all, there is strength in numbers; just watch a wolf pack or a lion pride. It is all very animalistic or, again, Neanderthal. This tribal mentality cannot be confined to the microcosm of the human interaction, but transmutes into the macrocosm of religious, ethnic, partisan, and national identity, leading to cultural aggression and dominance which are not met with too kindly by other dominant and aggressive cultures as like attracts like, and the by-product is pretty fucking ugly.

Some recognize the stupidity of this toxic masculinity, as they pay homage and put up on the pedestal Jesus, who taught to turn the other cheek, and Mother Teresa, who was devoted to a life of compassion, and Gandhi, who faced his enemies head-on but never threw a punch, and Martin Luther King, who urged non-violent protest. Yet we don’t have the strength and cultural support to align our lives with these examples. So these images sitting there upon the pedestal are getting quite dusty, as our attention stays fixated and enamored with the toxic man who dominates our media and stimulates a false feeling of safety, as aggression and dominance are antithetical to tolerance, equality, and peace.

Where is the gentle man? Where are his TV shows, movies, and computer games? Where are gentleness, humility, integrity, and compassion expressed in our media? Our boys are helpless, as their young, fragile psyches are inundated with machismo and toxic masculinity.

I see toxic masculinity and machismo as a tremendous weakness and fear being catered to by a culture too weak or uninspired enough to address it. People who are afraid of not being accepted by their peers, afraid to be thought of as weak or as cowards, afraid that women will not be attracted to them, and afraid they will not be able to acquire all they were spoon-fed to believe they should have, and afraid to stand out. Really, we are just simply afraid. Those beings we put on the pedestal demonstrated real strength and bravery, and they did it with gentleness and humility! These great beings are fighters, yet they know the real battle is within, not without. The real battle is to be dominated by wisdom instead of fear and vanity. The real battle is for peace, and the battlefield is our mind, and the enemy is ignorance.

Let's take a baby step together. Read “The Wisdom of James Allen“ and practice to develop benevolence:  https://poweryoga.com/class/cultivating-joy-full-length/