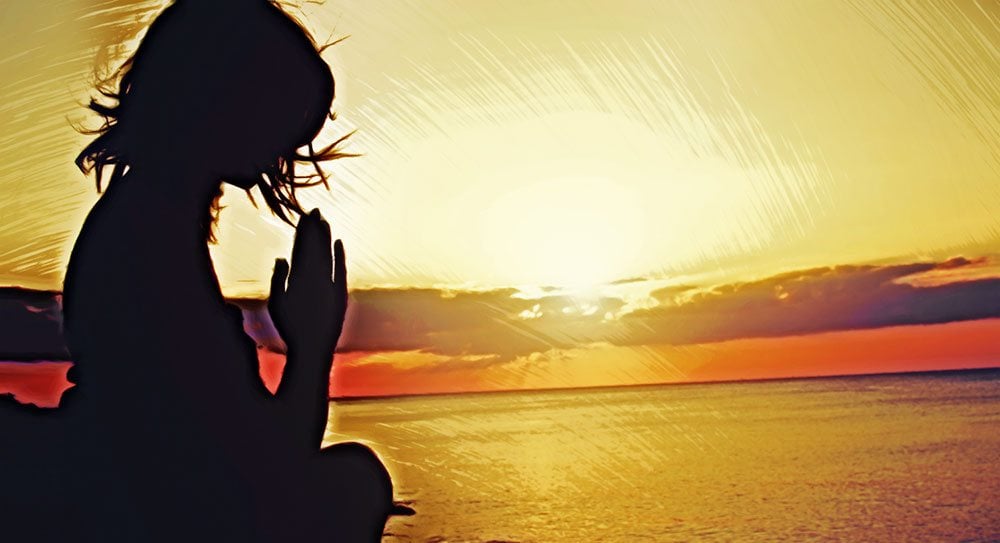 Over the past few decades, we have witnessed a confluence of Western medicine and psychological theories with ancient Eastern practices such as yoga and mindfulness meditation for addressing women’s health issues. This marriage of ideas is reflected in and supported by the many benefits of yoga for women including emotional (e.g., feeling calm and relaxed), physical (e.g., improved sleep and weight loss), and social (e.g., feeling connected to others in the class) benefits.

Yoga is a mindfulness technique that involves breathing and physical poses. Science has shown yoga to be beneficial in its ability to increase mind-body awareness, promote physical movement, and cultivate acceptance of one's internal experience of emotions, thoughts, and sensations. So, what are the benefits of yoga for women? Women, relative to men, are at risk for experiencing reproductive-related health issues during the childbearing years due to normal physiological hormonal transitions that are associated with the reproductive lifecycle, namely menstruation, pregnancy, and the postpartum period, and also generally for women over 50 due to menopause.

The majority of women experience some negative emotional, physical, or relational symptoms in the days prior to menses, with symptoms ranging on a continuum from mild to severe and debilitating. Emotional symptoms include mood lability and irritability, while physical symptoms include fatigue, bloatedness, and breast tenderness. Exercises for women such as regular yoga practice can address these symptoms by helping to calm the central nervous system through stimulation of the parasympathetic nervous system (relaxation response), which facilitates decreased stress and tension in the body and cultivates deep relaxation. Further, the practice of asanas with an emphasis on linking breath with movement can work to increase the flow of oxygenated blood to the reproductive organs and tissues, working to alleviate discomfort associated with cramps, and increase circulation in the body to minimize the storage of fluids that causes bloating.

The benefits of yoga for women who are pregnant and postpartum are manifold. Research has shown yoga to decrease the perception of pain during labor, reduce physical discomfort during pregnancy and labor, significantly reduce stress and sleep disturbance, as well as improve the overall quality of life.

Approximately 13% of women experience a major depressive episode during pregnancy and the postpartum period. Research has documented poor outcomes associated with depression, such as higher rates of preeclampsia, spontaneous abortion, and complications during pregnancy and labor. Prenatal yoga has been associated with reduced depression and anxiety and has been shown to support women with high-risk pregnancies by reducing the potential for pregnancy-induced hypertension or preeclampsia. The transition to motherhood can have a significant impact in the areas of work and relationships. Further, postpartum women often experience weight gain coupled with decreased physical activity following childbirth, with weight gain an important factor contributing to poor emotional health during this time. Regular postpartum yoga practice may affect change in these areas by helping to cultivate and support vitality, energy, weight loss,  and social functioning. Moreover, the physical aspect of yoga can counteract inactivity and agitation associated with depression and anxiety, as well as promote self-mastery and self-efficacy.

During perimenopause, fluctuating estrogen and progesterone levels manifest in uncomfortable psychological, somatic, and vasomotor symptoms. The most common menopausal symptoms include hot flashes, night sweats, fatigue, pain, decreased libido, and mood swings, with most symptoms persisting for several years postmenopause. While not all women experience all of these symptoms, over half will likely experience mild symptoms. Perimenopausal women may turn to yoga to reduce the unwanted side effects of menopausal symptoms. While a yoga practice cannot directly affect estrogen production, restorative postures, in particular, can help to calm the nervous system by way of turning down the sympathetic nervous system (fight or flight response) and supporting activation of the parasympathetic nervous system (relaxation response), as well as to improve the functioning of the endocrine system, which can support the body in adapting to hormonal fluctuations.