The Definition of Yoga | Power Yoga

The Definition of Yoga 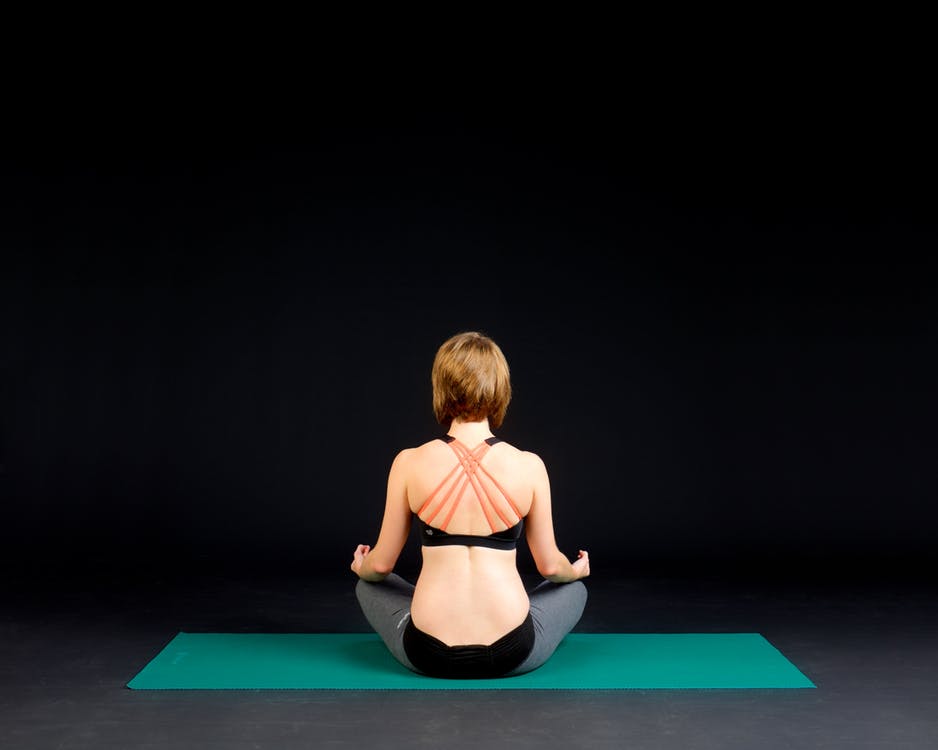 What is yoga? What is the meaning of yoga? The definition of yoga or its goal would be the same as the Power Yoga definition and goal. All styles, systems and practices of yoga should have the same objective of union, enlightenment or ????  The differences would be in the methodology in attaining yoga’s goal.  So, to define yoga, we have to be clear whether we are talking about yoga’s translation and meaning, or are we talking about defining yoga practices or a more personal yoga definition and meaning? Or what is hot yoga? Being my name is Bryan Kest, I may describe the definition of yoga and/or Power Yoga differently than others. So we are talking about three different things here. One would be the literal translation of the Sanskrit word Yoga into English. In that case the definition of yoga would be “to yoke.“ This not only translates the Sanskrit word “yoga,“ it also defines yoga’s goal. Two would be defining yoga practices, and three would be a personal definition. So, in tackling this subject, I will address all three things one by one.

First, let’s look at the literal definition of yoga which is “to yoke.“ This is the definition of yoga – yes, it may very well be a verb. So you could say that yoga very well might be an action instead of a thing. Yet it is only half the story as the yoga definition begs the question of “why?” Why yoke? Yoke is not a word used much anymore as it refers to the joining or harnessing two things (animals) together.

I believe this was done for the sole purpose of steering those two things.  Now to answer the “why,“ we enter the subjective world of interpretation. Are we yoking myself with the laws of the universe, or are we yoking my will with the will of something greater than me? I personally like “yoking my truth with my action.“

Or “steering myself in a direction of my choosing as opposed to being steered by cultural norms, habit patterns or fears.” I like this idea of steering, because it requires awareness or enlightenment, which is commonly referred to as the goal of yoga.

Breakdown of its Meaning

Second, the literal translation of yoga would be “to yoke,“ and the practices, style or methods would be how to yoke, or the actual yoking.  Honestly, I am not familiar with all the styles and systems of yoga practice, let alone trying keeping up with all the contemporary practices that have been developed and are being created as I write this. Yet what should be true and a given is the styles, systems, methodologies and yoga practices at home that exist in order to accomplish the definition above. The beauty of all the different styles and practices is, there is probably a method out there that you resonate with and appreciate. There is probably a book written on each one or even many written on each one, as is the case with “Power Yoga“ and others. There are many books, as Power Yoga is just a cool or stupid name, depending on one’s opinion, and people have created a multitude of yoga practices under the guise of that name. I used to think Power Yoga was a cool name, and in some ways I still do; after all, I coined it. Yet now I also think it’s a stupid name, but that’s for another blog.

Third, in my personal definition, I see “to yoke“ as a means “to steer;“ after all, without the need to steer, you don’t really have the need to yoke. So steering is the purpose. Steering is the purpose, because we are headed somewhere and steering is the most efficient way of getting there. So if you desire more benevolence, you should steer yourself towards benevolence. For example if you want to be physically healthy, and you understand stress is health’s largest impediment, you would want to be aware of your thoughts and responses to situations and things, in case they were stress-inducing, and steer yourself towards thoughts and responses that are stress-busting. So you could say, steering yourself away from malevolence and toward benevolence. From harmful thoughts and responses to benign or even uplifting thoughts and responses. Here’s another example: I’m looking at myself naked in the mirror. Due to my culture’s ideas of masculinity and beauty that have been imprinted in my mind, I get judgmental and critical about my body’s appearance. Through the awareness I have developed in my Power Yoga practice, I notice these stress-inducing qualities of judgment and criticism, and I “steer“ myself away from these thoughts.

So, to recap, yoga means “to yoke.” Yoking is for the purpose of steering, and steering is simply the most efficient way to get somewhere. Somewhere means or is awareness.  I hope this article has been helpful.