What Is Vinyasa Yoga and What Are The Benefits? | Power Yoga 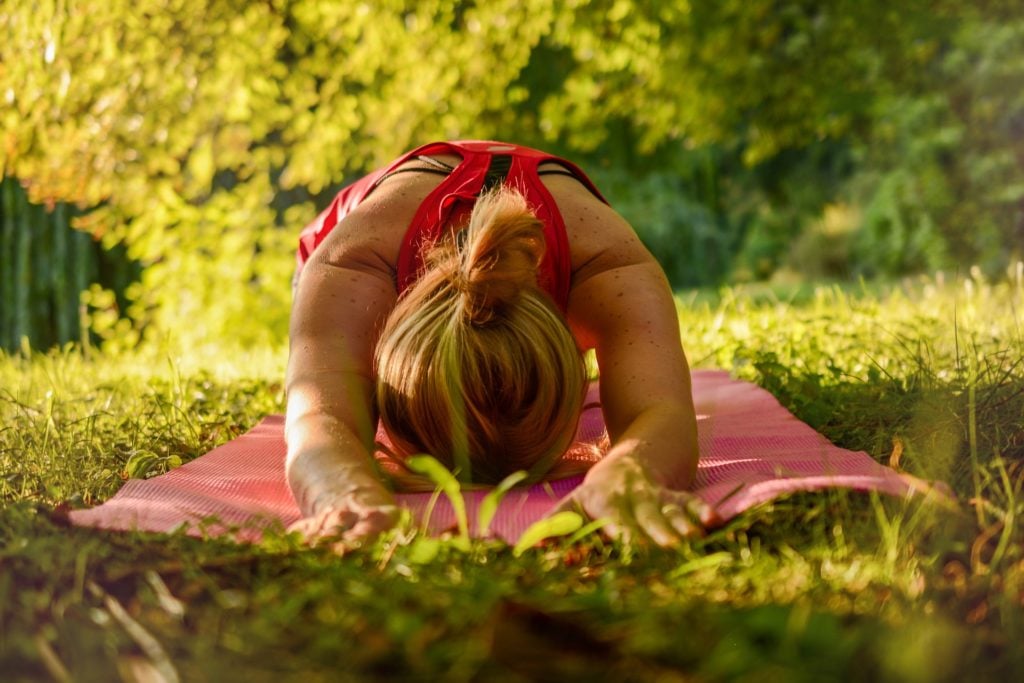 Hey! Those of you new to yoga or anybody looking for a little clarity pertaining to yoga terminology, let’s start with one of the most common Sanskrit (which is one of yoga’s original languages) terms, as most terms are in this language. Please be aware that Sanskrit was India’s original language, or at least one of them, and this language covered a large region and many, many people. Because of this, there is some discrepancy in terminology, partly due to the fact that disconnected people in different places came up with different terms for a certain pose or practice. Yet there are some definitions more common than others, and I will stick to commonly accepted terms. One last note on this topic: The most popular Western yoga book ever written, BKS Iyengar’s “Light on Yoga“, has a Sanskrit glossary, and this is my default Sanskrit resource.

Vinyasa yoga connotes an active or flowing class. A Vinyasa yoga class is movements, poses or asanas linked together, the same as you would link steps of a dance together to create a dance. Although Vinyasa alone is like a mini-dance of 3 or 4 movements - usually plank, cobra and down dog - its purpose is to link or tie other poses together, creating a longer and more dynamic flow or dance. Many times, two very different poses do not transition smoothly from one to the other, so in between these poses you would put a Vinyasa which would help you flow from one pose to the next. This is just like the chorus of a song ties together two verses. Again, this gives the yoga sequence a flowing effect, as there is no stopping in between poses. The original reason for this, I’m not sure. Maybe that reason is the obvious, which is a flowing sequence creates a more dynamic effect. One effect is cultivating body heat, which many in the yoga world value as having a detoxifying effect. I guess many in the health world value sweating as detoxifying. It would be hard to imagine too many greater physical toxins than muscular skeletal tension, and heat certainly helps dissolve tension. This Vinyasa flow will also have a cardio or aerobic effect, as the incessant movement stimulates the heart and lungs, as needed for oxygen increase. There is also a stamina effect, as one increases their ability to be very active for longer periods of time. One last thing here as I define Vinyasa. These 3 to 6 movements are usually linked together with corresponding breath, usually inhaling on expanding movements and exhaling on contracting movements.

It does not matter whether you practice Vinyasa via video or in an in-person class, the effects are the same. In one sense, there is no difference between Vinyasa yoga and Hatha yoga. You could say Vinyasa yoga is a flowing Hatha yoga class. You could do a Hatha class without the Vinyasa, and then the class would simply have less of a chance to flow smoothly. That is unless you are very creative and cluster similar poses together in groups, and then you can use a Vinyasa to link together the groups. This is what I do in my classes. Hatha yoga is basically just physical yoga. If you’d like to experience Vinyasa by expert, hand-picked instructors, visit poweryoga.com/yoga-videos and try a class for free.